Inspired by the boisterous wood types of the nineteenth century, Manicotti pushes the reversed-stress French Clarendon style to its decorative extreme. Its thick tops and bottoms and massive slab serifs create an oddly dense typographic texture that is reminiscent of Spaghetti Western films, rugged trails and rowdy saloons. Manicotti has been awarded Certificates of Excellence by Type Directors Club and Modern Cyrillic.

Between 2014 and 2016, I expanded Manicotti to include characters from the Cyrillic and Greek scripts. Manicotti's Cyrillic includes alternates for Bulgarian and Serbian, and was awarded a Certificate of Excellence in Type Design from the Modern Cyrillic competition. Many thanks to Maria Doreuli and George Triantafyllakos, who contributed invaluable advice about how reversed stress letterforms should act in their native scripts.

Read more about the process » 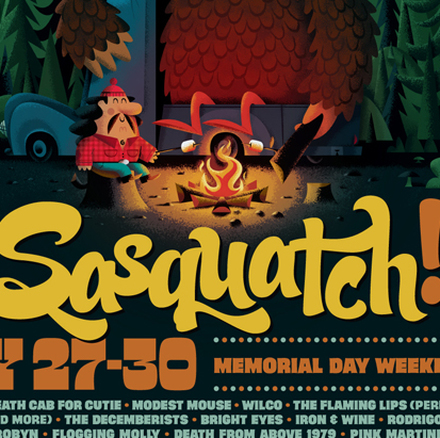 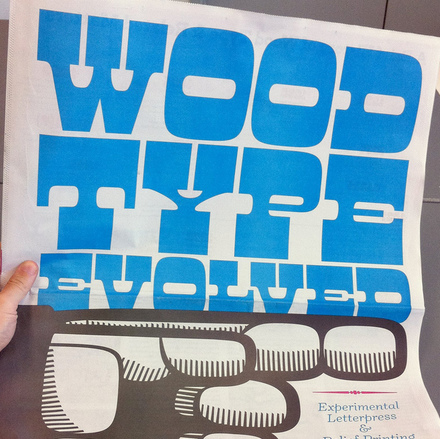 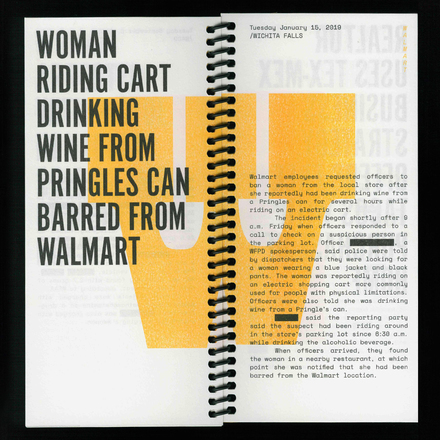 Anecdote, Myth &amp; Hyperbole: Texas, from A to Z. 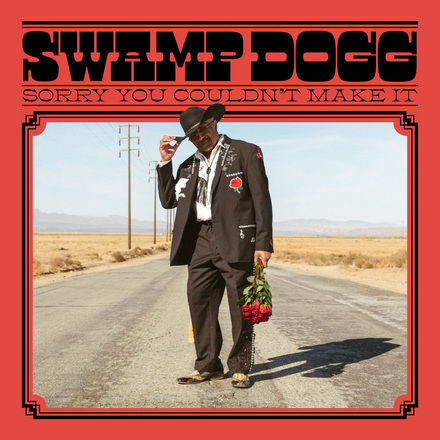 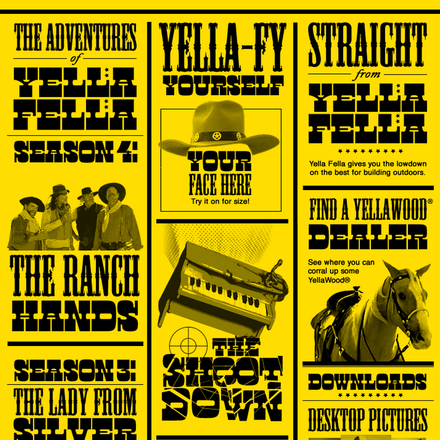 Manicotti is available as a fully-featured OpenType font, ready for licensing on desktop workstations, websites, e-books, and mobile apps. It has support for all major European languages that use the Latin, Greek, and Cyrillic scripts. It is the perfect typeface for that cowboy-themed Discotheque you were always thinking of opening, so purchase a license now!